An Arizona developer is the latest builder to target Mesquite for a new business park. Phoenix-based Creation Equity plans to build its Mesquite 635 industrial project on the southeast corner of Interstate 635 and U.S. Highway 80. The 542,826-square-foot industrial and logistics project will include two buildings.

“We’re bullish on the demand for logistics space in this market,” Creation Equity’s vice president Taylor Mitcham said in a statement. “We are very excited about the high-profile location at two major highways and love the support we have received from the Mesquite community.” LGE Design Group is the architect for the project and LGE Design Build is the contractor. Construction is scheduled to start in the fourth quarter.

“Mesquite is excited to welcome this new facility to its current industrial lineup,” Mesquite’s director of economic development Kim Buttram said. “Mesquite 635 will generate more job opportunities and help contribute to our growing economy.” Mesquite has recently seen a flurry of new industrial building starts. More than 1 million square feet of warehouse space was under construction in Mesquite in the first quarter. 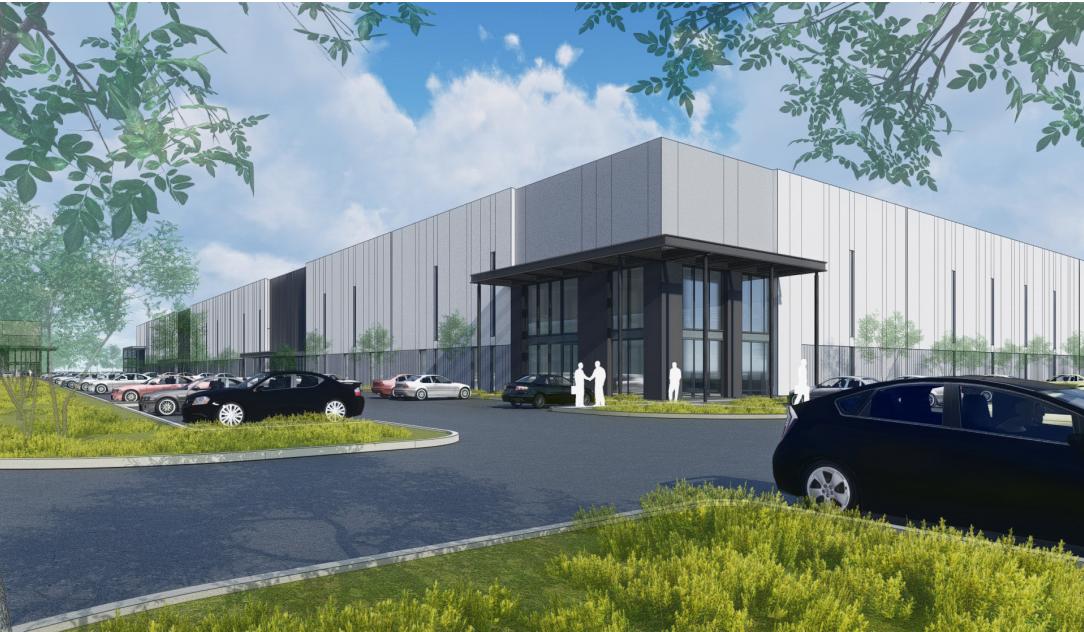