The June 9 Mesquite Job Fair, held at the Mesquite Convention Center and Exhibit Hall, attracted 213 job seekers from 17 different cities across the DFW metroplex, and was highlighted by many receiving job offers by the end of the day.

The event was presented by the Business Retention and Expansion Task Force, which consists of the City of Mesquite Economic Development Department, Mesquite Independent School District, Dallas College-Eastfield Campus, Workforce Solutions Greater Dallas and the Mesquite Chamber of Commerce.

The city’s Director of Economic Development, Kim Buttram, said, “We had 150 job seekers pre-register and were able to connect people with employers looking to hire immediately.”

Buttram shared that one success story included a job seeker having his name pulled from the drawing to win a large flat screen TV and then getting a job offer later that day. He wrote in an email to the city, “That is some fantastic news. I have never won anything. Thank you all so much. I picked up the TV and then got a job offer. This has been a truly blessed day. Just shows the power of prayer. It's been a rough year and then I got a little windfall.”

The fair had more than 60 companies representing various professions as well as supporting agencies. This included businesses in the food and beverage industry, hospitality, healthcare, industrial, manufacturing and more.

The job fair featured a “how to” section that offered tips to teenagers looking for work as well as new job seekers. This area of the fair gave guidance on resume writing, interview techniques and counseling on how to dress for interviews.

Mayor Bruce Archer stated, “Today was a wonderful day in Mesquite, Texas! When I walked into the Convention Center at the opening there was already a strong stream of job seekers coming in. I met and spoke with employers and visited with many job seekers. Each person’s story of where they’ve been and where they hope to go inspired me greatly. Helping get people back to work, expanding hope and offering economic opportunity is exciting and something I’m passionate about it.”

The list of employers hiring can be found at www.mesquiteecodev.com/about-us/events. 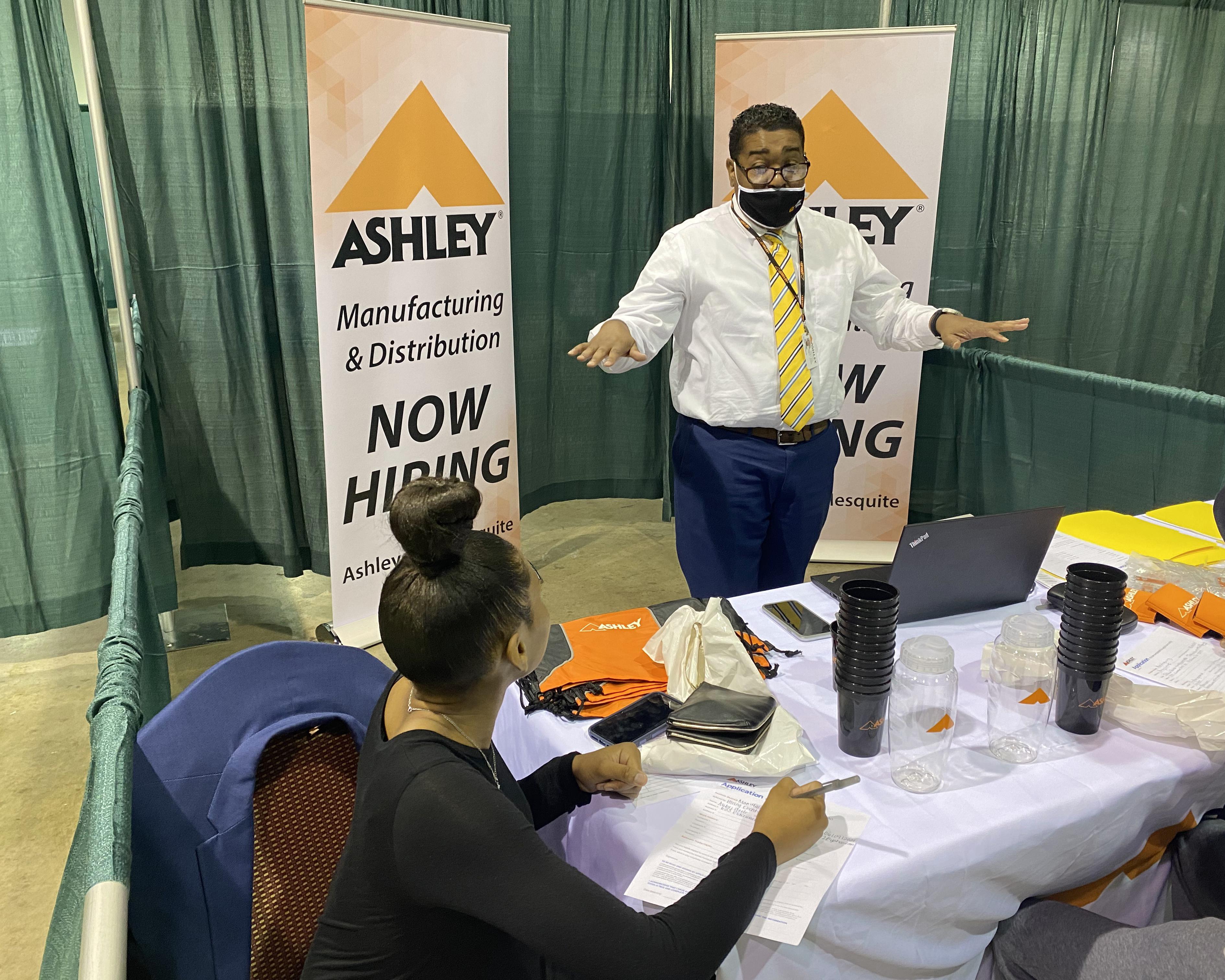 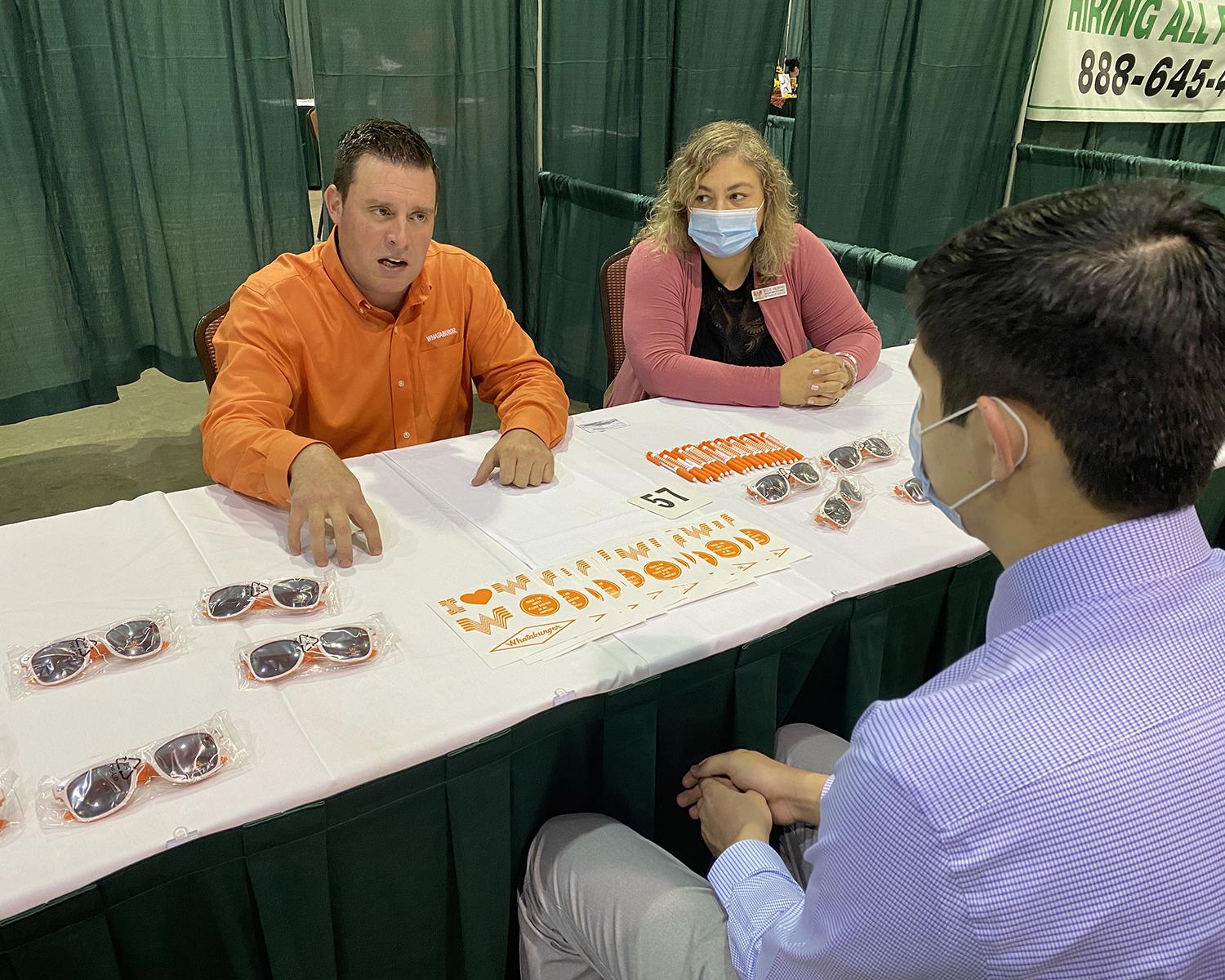