Furniture wholesaler Elements International is expanding its office and warehouse to add a mattress manufacturing facility and upholstery line.

Once the facility is fully operational, the Mesquite-based company plans to add an additional 100 to 120 new jobs, according to the city. The expansion is scheduled for completion later this year.

The company moved to Mesquite in 2018 and brought about 125 jobs to its original 480,000-square-foot facility at the IDI Logistics Skyline Trade Center.

“Creating jobs in the community brings people who will spend their money in Mesquite,” City Manager Cliff Keheley said in a written statement. “They will shop, eat and live here. This is difficult to measure but we do know that one job created for a business will create additional jobs throughout the city in order to support that person.”

Products from the company’s Mesquite headquarters are distributed to retailers nationwide, including At Home, Walmart, Target, Canales, Rooms To Go and Wayfair, according to the city’s website. 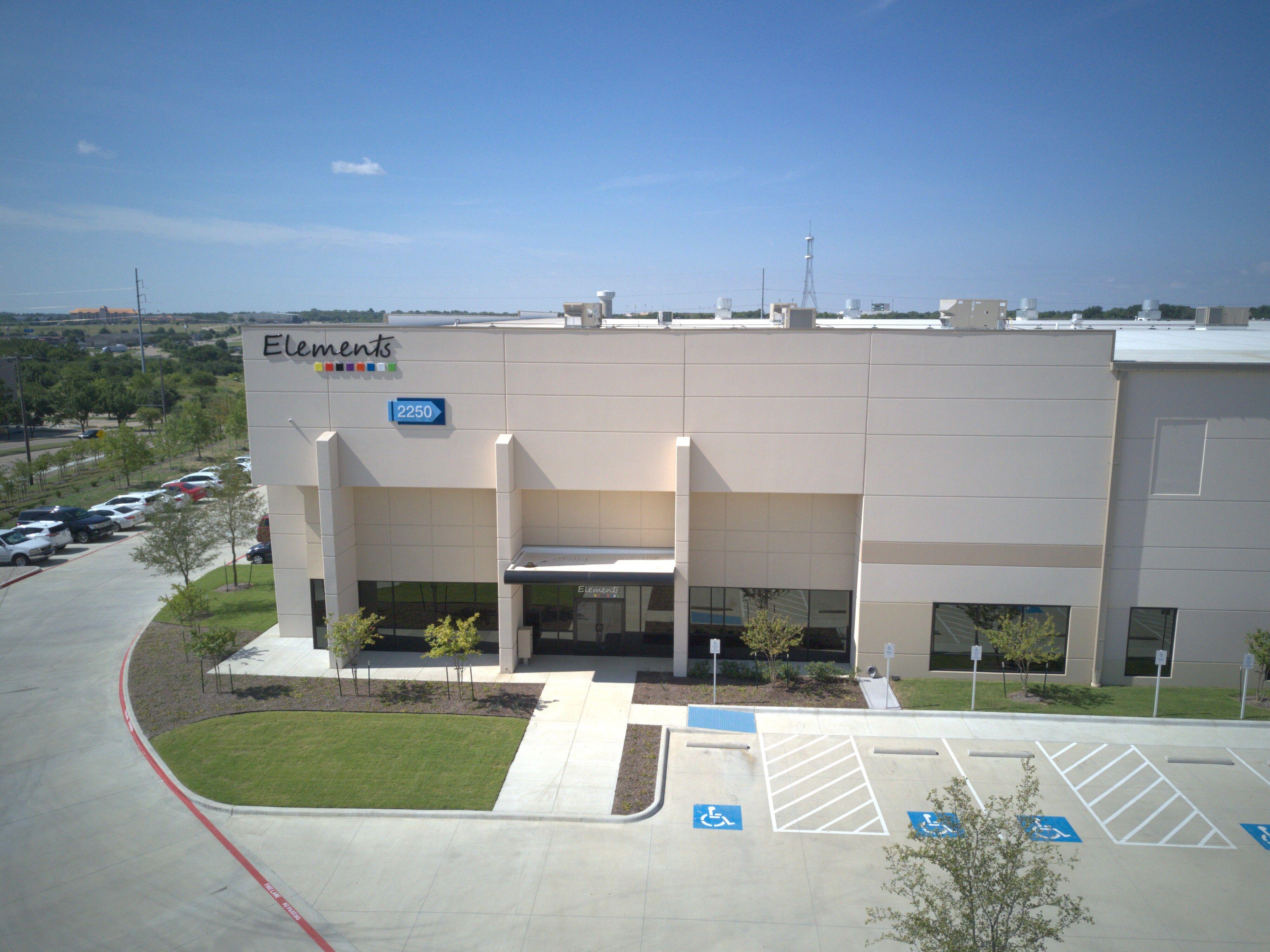 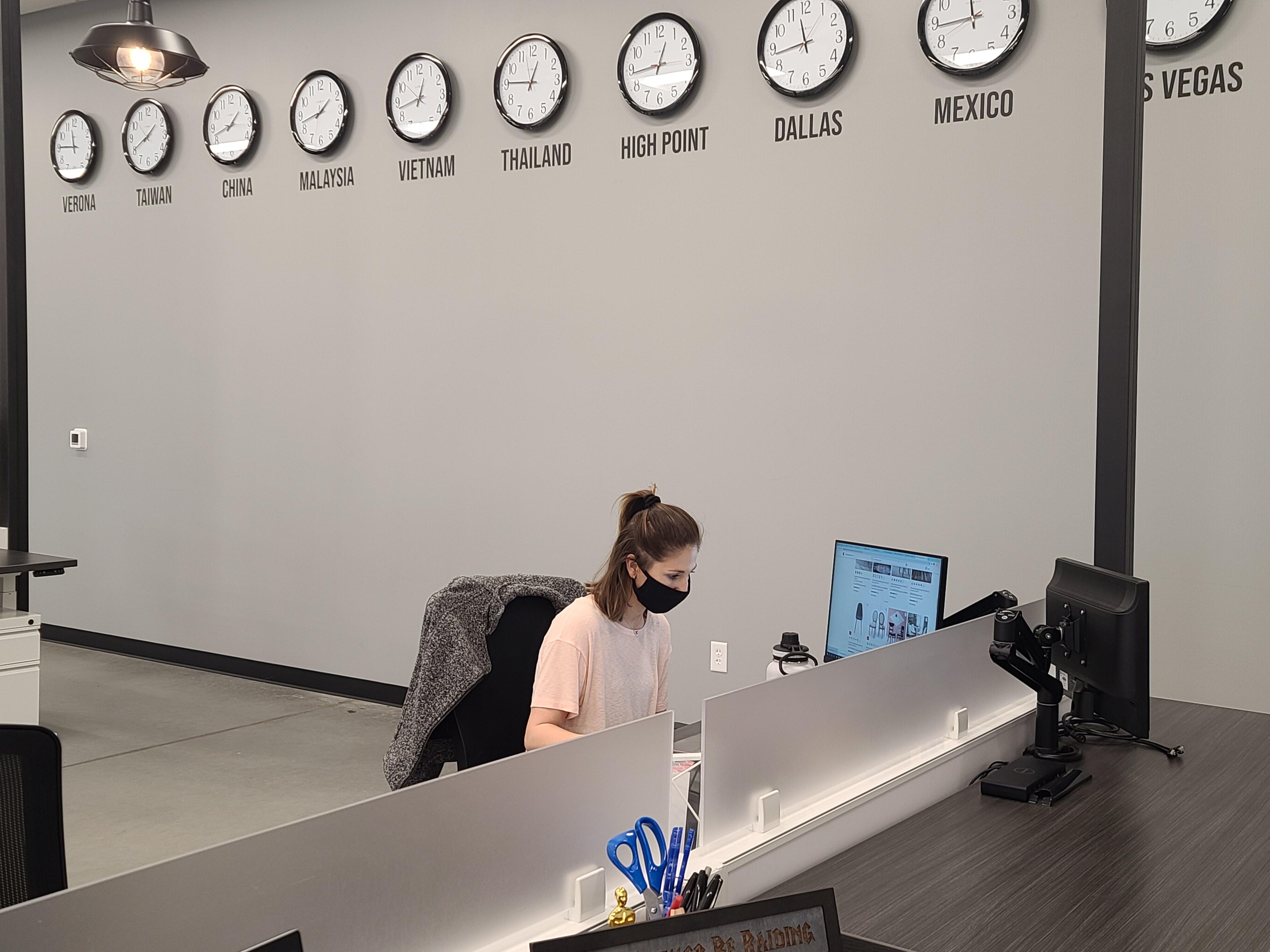